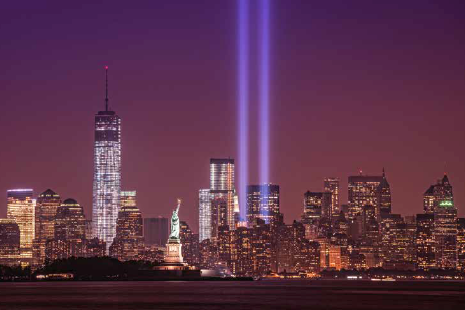 Are Insurance Companies Prepared for Another 9/11?

The terrorist attacks on 9/11, in which terrorists hijacked and flew commercial airliners into the World Trade Center Towers and the Pentagon, demonstrated how such events are unpredictable, highly destructive and possibly uninsurable.

These attacks still count as the deadliest and most costly terrorist incidents in U.S. history, with insurance losses totaling approximately $47 billion, according to the Insurance Information Institute (III). Even though U.S. and international insurers were able to pay virtually all claims from the attacks, it was clear that insurance company reserves would not realistically be able to respond to similar losses in the future.